In our last blog, we examined ways in which the Public authority can ensure a smooth transition into the operations phase. In this blog, I will cover the importance of operating models to the companies delivering the projects, some pitfalls to be aware of and our thoughts on what a well-constructed operating model looks like.

Once a project is operational, the day-to-day implementation of contracts continues for many years to come and there are certain parties who have a strong interest in monitoring the general performance of the project.

On the one hand, we have the senior lenders. They are naturally interested in reviewing the ability of the Private partner or its special purpose vehicle (SPV) to make scheduled interest and debt repayments under the senior facilities. This is where an operating model comes in. It can be used to track the project’s past performance as well as forecast its future cashflows based on how history has turned out for the transaction.

Another party that will have a keen interest in these reports is the shareholders. Senior lenders will typically have strict distribution criteria that the SPV needs to show it has met before it is allowed to make payments to the shareholders. Sponsors will be keen to prove that distributions can be made in order to meet their target returns. Shareholders would also use an operating model to refinance any of the senior debt as any new lender would want to lend based on analysis which takes into account the project’s performance to date. If sponsors are contemplating selling their stake in certain projects the operating model also allows other sponsors to make an informed decision regarding buying them out.

Given all of the above, there is a clear need for operating models to exist.  But what separates the good, the bad and the ugly?

Simplicity and remembering the purpose of an operating model are key. A model used for achieving financial close is a completely different beast from an operating model. The former is built to deal with the complex funding requirement calculations for a project and to achieve the optimal financing structure. An operating model, however, should be built simply, allowing SPV managers who are not necessarily expert financial modellers to be able to update them on a regular basis and with relatively little effort.

A trap we have seen people fall in is to insist on converting the existing financial close model to an operating model.  The main reasons that this idea can be appealing are:

Apart from avoiding the pitfalls above, what else makes a good operating model?  Each SPV will use certain accounting software to produce its data.  A good operating model should be able to pick that data up and map it so that each individual entry can be allocated to a more general category on the financial statements.  That way, the detail is still included but has been shown at a higher level that will allow users of the model, such as the senior lenders, to easily read and interpret the results.  It will also allow an SPV manager to spend their time on more pertinent issues if it is not consumed by the lengthy update of an unwieldy model.

Design considerations and key specifications of an SPV Operating Model

A well-developed SPV operating model should be flexible enough to account for a variety of cases. Inputs should be designed to allow periodic updates as well as more exceptional events, while outputs should easily present variations and forecasts. A series of summary sheets should provide sufficient information for key actions to be taken (dividend payments, reserve contributions, etc.).  In other words, an operating model should have the ability to:

4. Be used as a reforecasting tool

The design and development of operating models

The following conceptual diagram provides an overview of the starting point of any modelling engagement the Operis team would be engaged on. Using a template model and after thorough document review, the modelling team would customise the SPV operating model to meet the project’s specificities.

Can a model really make any difference?

A well-performing project will do well whether or not it has a good operating model. However, one would still be helpful for the efficient production of relevant reports and making of distributions.

A project that is not doing so well on the other hand could find that a good operating model can help identify trouble ahead and allow the SPV to make any necessary changes to prevent or at least minimise such trouble.

All in all, there is plenty to be lost and much to be gained in investing in a well put together operating model to monitor the performance of a project.

If you would like to discuss operating models for public authorities or for Private partners please feel free to reach out to our team at info@operis.com 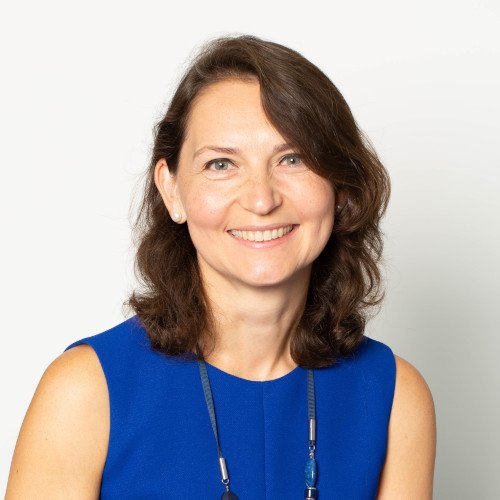