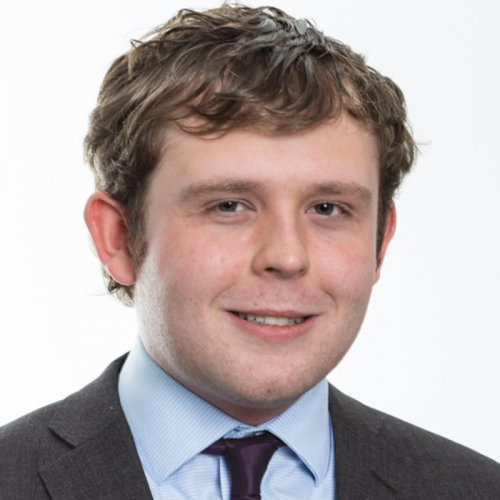 Michael is the Head of Model Development.

He has been based in the Toronto office since 2017. He is notably a former world champion of the Financial Modelling World Championships, having won the competition in 2018.

He previously assisted with building portfolio of valuation models for the University Partnerships Programme, pioneering a ‘Dashboard model’ approach capable of easily running portfolio-wide sensitivities. Michael has also previously provided financial advisory services on Canadian healthcare deals in Ontario, British Columbia, and Newfoundland & Labrador, as well as for the refinancing of a number of UK PPP projects.

Before joining Operis, Michael graduated from the University of Cambridge with a MA in Economics. He has also passed all three levels of the CFA qualification on his first attempt.