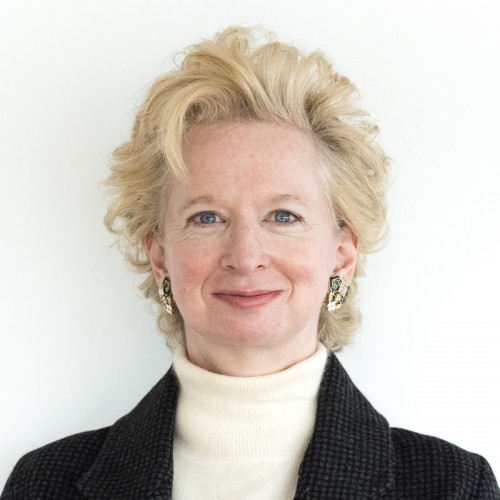 Henrietta became CEO of Operis Group in 2019, having spent six years at the British Bankers’ Association, which she joined as COO in 2014 and then went on to become CEO of in 2017.

At the beginning of her career, she worked for NM Rothschild in the privatisation team and then joined BZW as Deputy Head of their office in Prague. Following time as Deputy CEO of British Invisibles (now TheCityUK) and a Director at Hill & Knowlton, she served as COO of the Bayes Business School (formerly known as Cass), building it into the leading school it is today. Following this, Henrietta became the COO of the City University.

Henrietta is a founding member, and now an Ambassador, of the 30% Club and a Trustee of The Share Foundation. She is an alumna of Downing College Cambridge, London Business School and Harvard Business School.

Financial Remodelling in a Time of Crisis

Dare To Be Different