Earlier this month, the Westminster Forum Projects hosted a conference on the ‘Next steps for delivering gigabit-capable broadband’ in the UK. During the event, one of the panel touched briefly on customer education and the fact that many people in UK believe they have access to real fibre services when, in practice, they only get an ersatz. This reality undermines demand for “true” fibre, since its benefits appear limited to the end user. The UK is behind in regulating this sort of misadvertisment, but needs to catch up if the Government is going to achieve its fibre roll out ambitions. In thinking about this, it may be worth a quick look at how our French neighbours are tackling the problem, who now have considerable experience with this issue.

For the past two decades, France has adopted a very different strategy to its Fibre network deployment, with a more centralised and government-driven approach. Yet, the French market still faced the same issue of consumer protection and education. How do you ensure private operators don’t overuse the term “fibre” technology when, in practice, end users are still capped by hundreds of meters of copper cable?

French courts have been ruling in this domain for almost a decade. In 2013, the Government started by regulating the use of Fibre terminology in advertising. However, the definition lacked precision. Following a court action from Free in 2015, several operators were ordered to clarify precisely the type of fibre connection their customers were benefiting from. The definition was further improved a short while after in March 2016; the operators could only use the word “fibre” alone in advertising for genuine FTTH connections, all the way to the end customer. For anything less, it was compulsory to indicate “except for the connection to your home” each time you used the word “fibre” and to specify the nature of the connection from the dwelling to the last fibre outlet.

It mostly worked, despite protests from the operator SFR that the customer didn’t care about the terminology but mainly about the connection speed. However, when SFR didn’t sufficiently deliver in its obligation to inform their own customers on the nature of the connection, the Court enforced an even stricter rule. It defined how SFR was supposed to inform customers and the level of details it had to provide. In October 2020, the Paris Appeals Court gave SFR the following legal obligations as a consequence of misinforming its clients:

When we think about ways to regulate the terminology usage, two approaches are usually considered: Technology definition or Capability disclosure. France has shown that limiting yourself to technology opens the way to play with the definition interpretation, so it has decided to enforce both. By demonstrating the true capabilities of fibre optic to the end-user, the increased consumer appetite could lead to further investment in digital infrastructure. 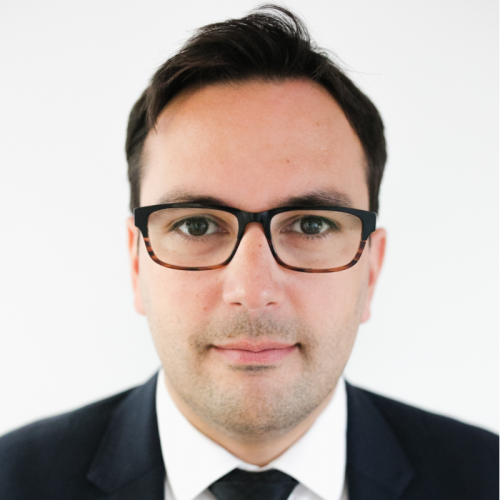