When this happens, the forecast DSCR at the current calculation date – the one that all eyes are on – might show that your project is in huge trouble. The banks, therefore, want to keep all the cash in the project and won’t let you distribute it to your shareholders. But you have a more detailed cash flow forecast outside the model, and you know that your project won’t be experiencing any cash shortages in the next six months.

Why does this happen?

The drop in cash appears because of a difference between the reality of the historic period and the assumptions made in the forecast period. It could be down to creditors/debtors being settled with different timings than anticipated when the model was built. For example, the operating model might have expected that there would only be a one-month delay on some cost payments, but you are now settling after three months. In the first forecast period, the model assumes you pay an additional two months of that cost. If that’s the case, you may need to adjust your forecast input delays on revenues/costs to reflect your reality.

However, significant discrepancies are more likely to be down to unusual items on the balance sheet that will clear more slowly or not at all. Perhaps you have some items accrued on your balance sheet that are not expected to turn into cash movements, such as legal claims. The forecast period doesn’t have inputs to foresee these continuing – so they clear immediately, resulting in a significant cash working capital movement.

In the above example, there is £5m of unusual items, £3m of which should be paid slowly over the next few years and £2m that will never be paid. However, because the forecast part of the model does not expect a balance at that point, this translates to a £5m cash movement in the first forecast period.

How can you fix it – the best practice way?

In the above example, rather than the whole £5m one-off balance clearing at the start of the forecast period (which results in a £5m cashflow), there is a balance overlay which results in £3m clearing over a few years, and £2m remaining on the balance sheet in perpetuity. Instead of a £5m drop in cash in the first forecast period, there is now a £3m cash movement over a few years – closer to the assumed reality mentioned- resulting in much healthier debt service cover ratios in the near term.

How can you fix it – the “hack it until it isn’t too wrong” way?

Suppose amending the model’s workings isn’t something you are comfortable doing, and there isn’t a budget to pay someone else to do it. You can probably still do something using the existing model inputs that roughly approximates what you want.

A well-built operating model should use the final historic balances to forecast forward. If there are any balances that you think should never clear and, therefore, should not have a cash impact, you can move them out of the debtor/creditor lines and into a line where they won’t have a cash impact.

If there are items you want to clear, but more slowly, try to find a forecast cashflow entry line that you can profile. Put a cash inflow in the first forecast period equal to the movement that should not happen in that period and add cash outflows in subsequent periods when the payments should happen. The total adjustment should sum to zero. In the example above, the development costs, when overlaid with the working capital movement of £3m in the first forecast period, would instead result in movements of £500k in six consecutive quarters. It is a good idea to add a comment so anyone can see what was done and why.

There are a few precautions you need to take when using this method:
• Check whether the forecast input line you use is indexed (if it is you may need to adjust your inputs by deflating them)
• Check whether the cashflow line is considered in CFADS for the cover ratio calculation (you will need one that is if you are going to achieve the result you want)
• You must adjust this reprofiling at each update of the historic inputs.

It is not a perfect solution, but it is a way to force the cash movements to change without changing the structure of the model’s inputs.

How can we help?

Operis highly recommends that clients use dedicated operating models for monitoring their assets. We would be delighted to build one for you or to help you amend your existing operating model to run more smoothly. Contact us to discuss the specifics of your project. 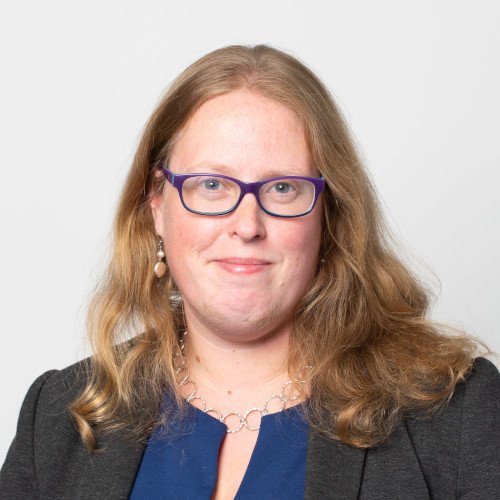